Since Tribe 360 closed its doors over a decade ago, there’s been no central bureau or agency for Jewish education in Atlanta, but that’s about to change.

At one time, the Atlanta Jewish educational world was served by an organization known as Jewish Educational Services, or JES. The Jewish Federation of Greater Atlanta later spun off that agency to become the Center for Jewish Education and Experiences or CJEE. That, in turn, became Tribe 360 before it closed its doors more than a decade ago.

Since then, there’s been no central bureau or agency for Jewish education in Atlanta. Stan Beiner is former head of The Epstein School and was chair of the day school council. As he put it: “I think when they created a vacuum, it wasn’t filled.” Beiner, now principal of the Fulton County Academy of Science and Technology in Roswell, observed, “Without a central bureau, everyone goes into his own silo, and you sacrifice community.”

But that’s all about to change. 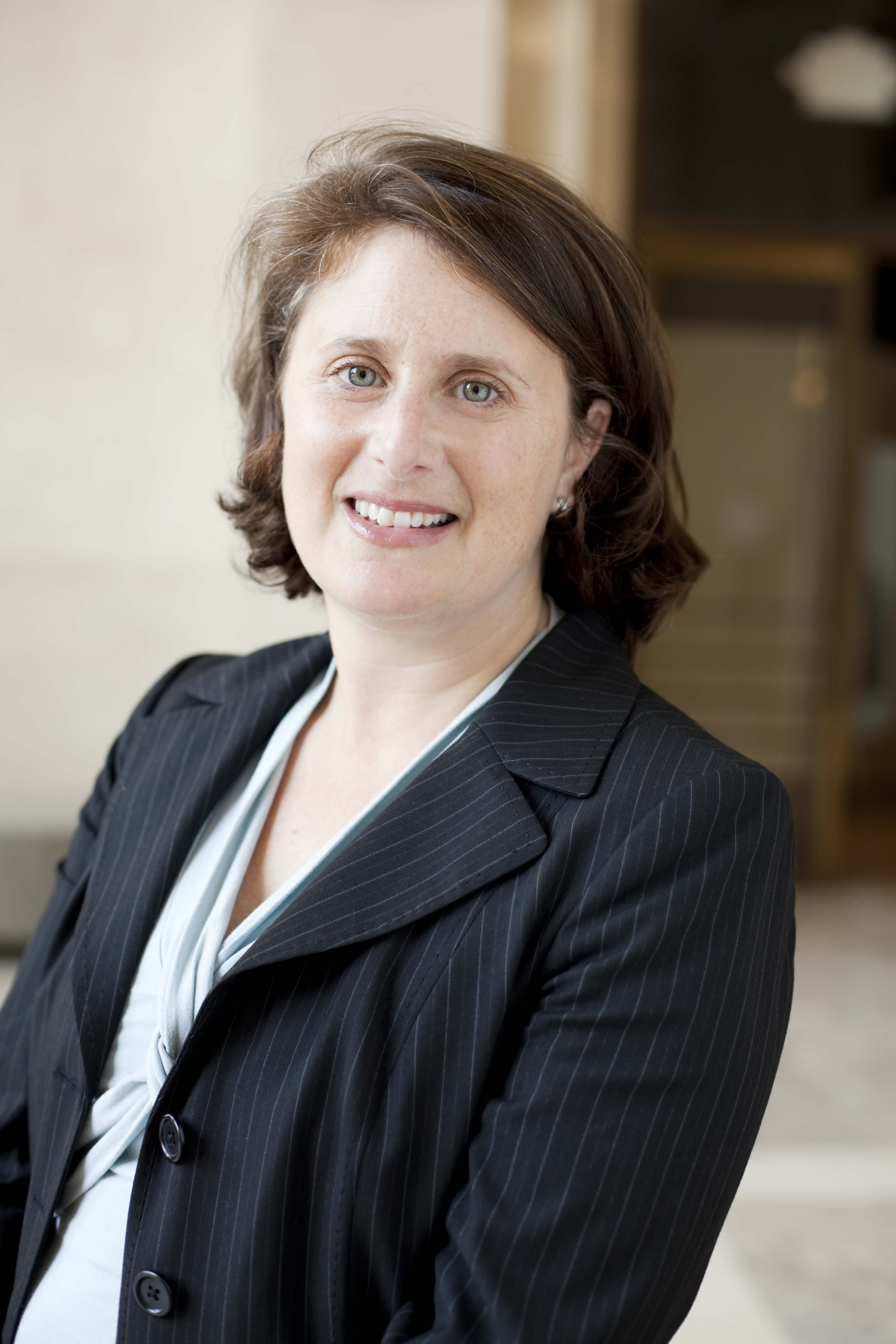 Jodi Mansbach said the Jewish Federation has acknowledged the need for a central community educational resource.

Jodi Mansbach, chief impact officer at the Jewish Federation, told the AJT that her organization has acknowledged the lack of a central community educational resource that could provide professional development for Jewish educators.

Thanks to a two-year grant, the Jewish Federation will fund a part-time position for someone to convene educators of supplemental Jewish education.

“We’re in the process of hiring and hope to have someone by late summer,” Mansbach said. The goals over the next two to three years will be to focus on educator training with an emphasis on experiential education and to bring together a cohort of Jewish educational organizations already existing in Atlanta that prioritize innovation.

Last fall the Jewish Federation started bringing a small group of educators together to figure out exactly what is needed in the Jewish community. “Our first step is to build a community of practitioners. We will be working with synagogues to determine the needs. We know there’s a need for high-quality educator training.”

Mansbach noted that the Federation may work with a national organization such as The Jewish Education Project in New York City that has begun reaching out nationally to provide educational support to local communities.

Mansbach pointed to the model used by JumpSpark, an innovative teen programming group that serves as a connector, partner and funder for program development for teens, their parents and Jewish professionals. JumpSpark is part of a national Jewish Teen Education & Engagement Funder Collaborative that is also funded by the Jim Joseph Foundation and the Jewish Federation of Greater Atlanta.

“We saw what Kelly Cohen has done with teens, with the support of a national network and then they created a community network,” said Mansbach, referring to JumpSpark’s director. Atlanta is one of 10 cities that received funding from the national network, Cohen said. “Our funds are matched by the Federation and every city differs. But we work out of common goals and outcomes.” 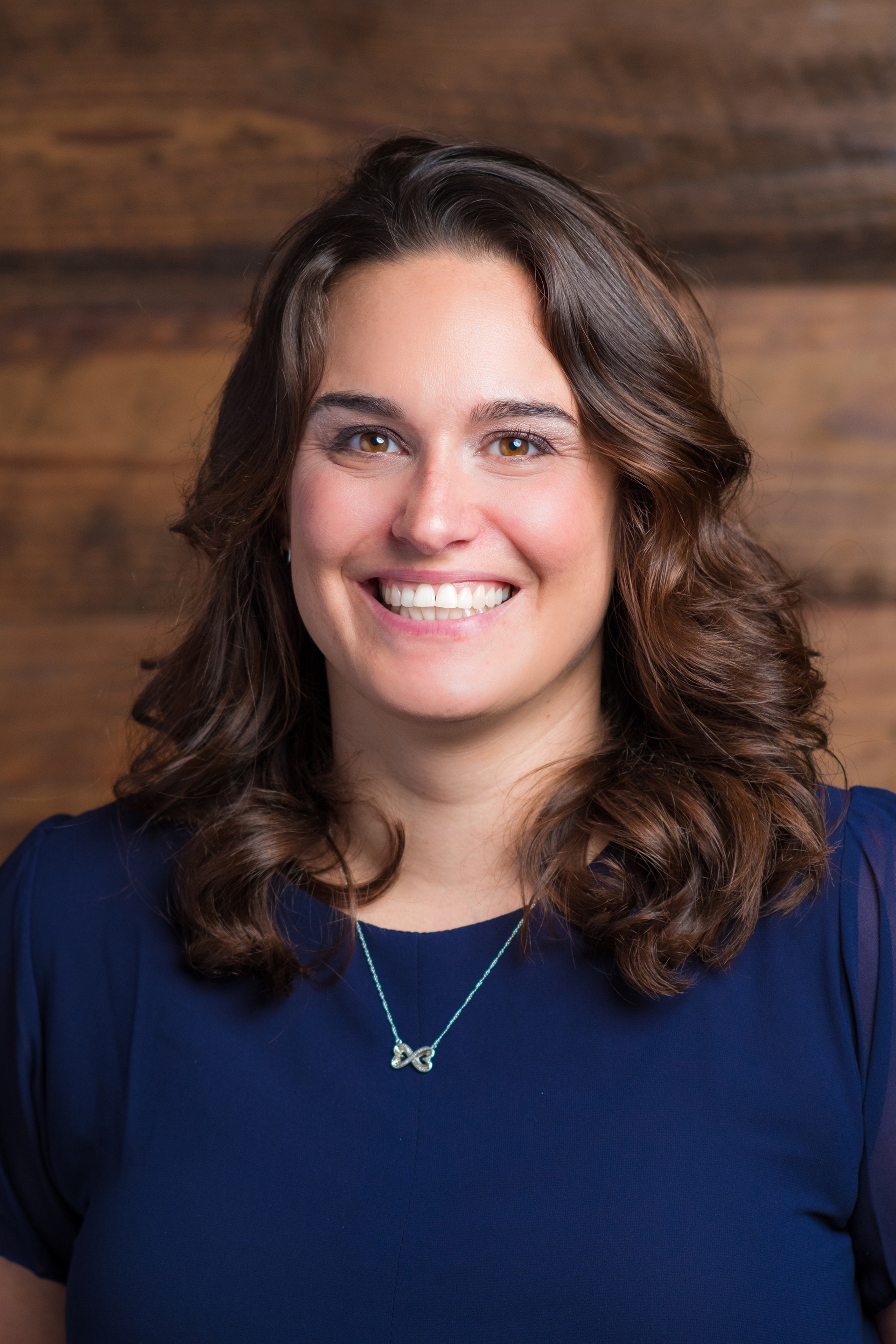 Kelly Cohen’s JumpSpark is setting up a community partner network.

JumpSpark was launched in 2017. Cohen started in August 2017, becoming the director a year later. “Our goal is to raise the bars for Jewish teens,” she said. “This is not a youth group; you can’t join it. It’s not a classroom program. It’s an impact hub. We’re funding ways to reconceptualize Jewish learning.”

Cohen, who taught at The Davis Academy for six years and has a master’s degree in Jewish education, explained that the centralized program of Tichon that provided after-school Jewish education for teens years ago, “doesn’t fit the world anymore. We must rethink what we mean by education to meet the needs of teens today.”

Indeed, the world of Jewish education has dramatically changed over the last century. According to The Breman Museum archives, the Atlanta Bureau of Jewish Education was first founded in 1945. The purposes of the bureau were: “a) to bring about the coordination of all Jewish schools and other educational agencies in Atlanta, to the extent that their work may be promoted through common and cooperative efforts; b) to render pedagogic and educational services to all Jewish schools and other groups and agencies seeking such assistance; c) to encourage intelligent planning and creative effort in the field of Jewish education calculated to promote the religious, cultural and spiritual growth of the individual and the community, and to make the community more conscious of the program and needs of Jewish education.” The bureau included all accredited rabbis, chairmen of committees of education of affiliated schools, and all professional heads of affiliated schools.

One of the services offered was a centralized Jewish library, a resource that Atlanta Jewish leaders have noted was lost when CJEE closed. 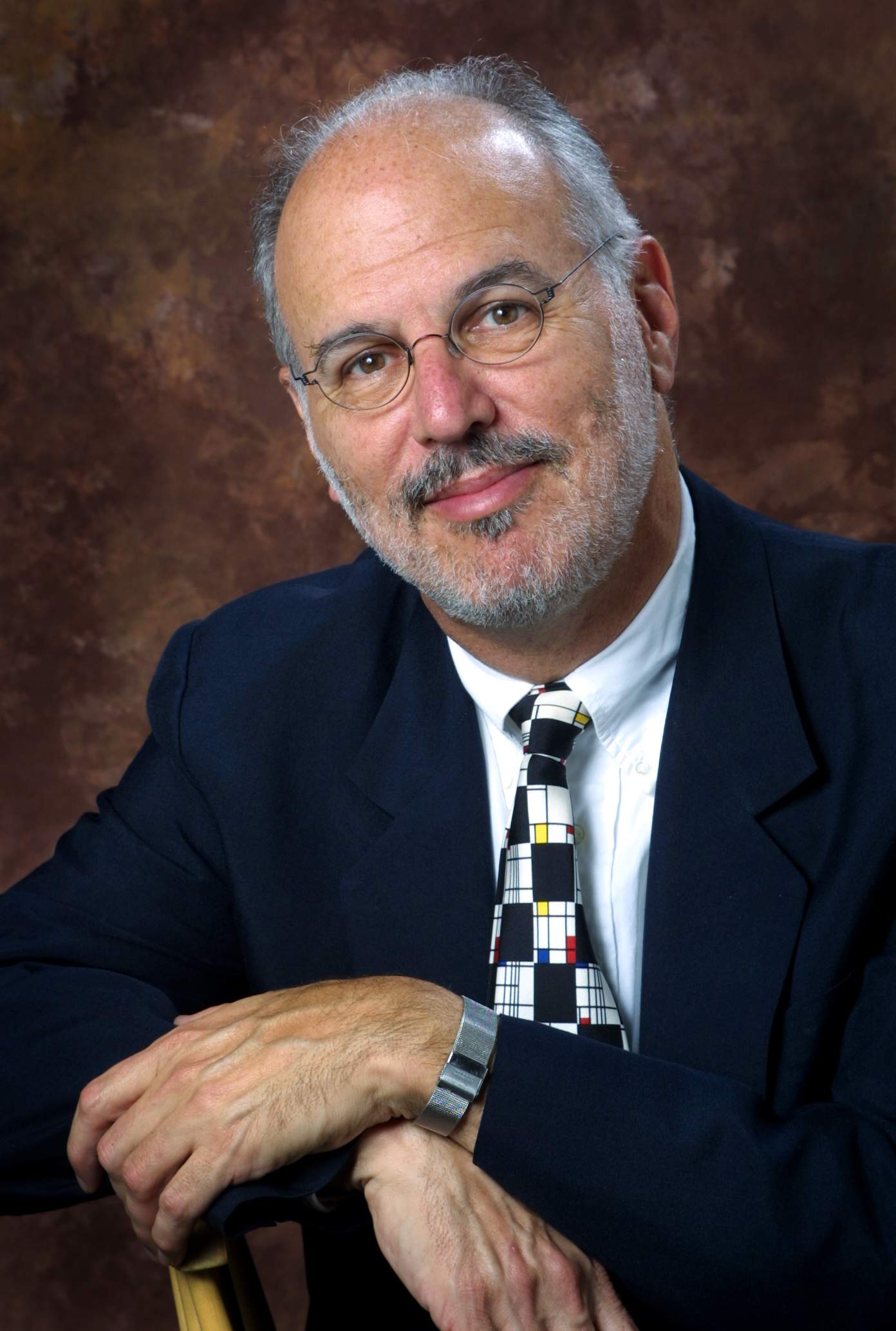 Paul Flexner said the recession brought down many central bureaus of Jewish education.

Paul Flexner, who was brought to Atlanta in 2004 to head CJEE, notes that central bureaus of Jewish education in many U.S. communities started closing their doors in the early years of this century. According to Rabbi Scott T. Aaron, education director of the Jewish United Fund/Jewish Federation of Metropolitan Chicago, some of this was due to the recession that struck the country in 2006.

“Communities were slow to respond to the cultural and economic changes, and when we had the recession, central agencies became the target of those who were upset with Jewish education. Many thought the central agencies were outmoded and in need of changes.”

Even the national agency funded by the Federation system to provide a centralized bureau of Jewish education, the Jewish Education Services of North America, folded during the recession.

Aaron, who is also the chair of the Association of Directors of Central Agencies, explained that the models for Jewish education have changed over the years.

“Central agencies were initially set up to be equivalent to boards of education,” he said. “They provided opportunities to streamline resources and sometimes to run centralized schools, originally known as Talmud Torahs. Synagogues didn’t have the wherewithal to have their own schools.”

In the 20th century, as the Jewish community became more suburban, synagogues set up their own schools. National denominations such as Reform and Conservative provided curricular help and teacher training, but Aaron said they don’t any longer. And, he pointed out, “libraries are now obsolete.”

Many communities, like Atlanta, closed their central bureaus. Some brought them into their Federation systems. Not surprisingly, Aaron told the AJT, “I believe in central resources. Many of our communities are adrift. We let this stuff go on autopilot for too long. Now we need to talk to our communities. There’s no template out there anymore. Each city must figure it out for itself.”

That seems to be what is finally happening in Atlanta.